"It’s a privilege to use Grata. We wouldn't be able to move at the speed we do or have the conviction around the investments we make, if not for Grata's differentiated data and support." – Rich Reuter, CFA, Garnett Station

For over 8 years, the private investment firm Garnett Station has partnered with great founders to help build enduring businesses. The company specializes in investing across the capital structure in consumer businesses, such as Burger King, Kona Ice, Fridababy, Massage Envy, and Heritage Partners (6th largest funeral home platform in the US) amongst others.

As a massive ($22 billion) and highly fragmented category, GSP had a hypothesis around consolidation in the deathcare space but needed external help to validate and flush out the thesis.

Partnering with other major consulting firms on this project would be cost prohibitive relative to the size of the investment - upwards of hundreds of thousands of dollars. Garnett Station needed a nimble technology-driven solution.

The firm used Grata to map out every single funeral home across the country. They then layered demographic trends to understand aging populations, including obituary data, to complete a demand-side analysis.

This allowed Garnett Station to merge all the information Grata had provided to map out market shares and demand and supply factors in the industry over a long period of time, resulting in a performance validation that was instrumental in the investment process.

"It’s a privilege to use Grata. We wouldn't be able to move at the speed we do or have the conviction around the investments we make, if not for Grata's differentiated data and support" – Rich Reuter, CFA, Garnett Station

Garnett Station used the data Grata provided as key information for their investment, and ultimately sold the investment favorably to a large, private equity fund.

"We wouldn't have been able to do it," says Reuter. “It was not only a critical step for us but was a cornerstone for the buyer of the platform.”

"Prior to Grata, this type of due diligence was cost prohibitive (relative to the size of our investments)" says Reuter. "The ROI on their product is amazing."

The partnership with Grata has allowed Garnett Station to be far more efficient, by gathering data that would normally take two months time within the space of a week instead.

"Grata takes a partnership approach, like we do and produces best in class results," says Reuter. "Working with Grata is a force multiplier for us – allowing us to separate the signal from the noise in an increasingly noisy and competitive investing environment.” 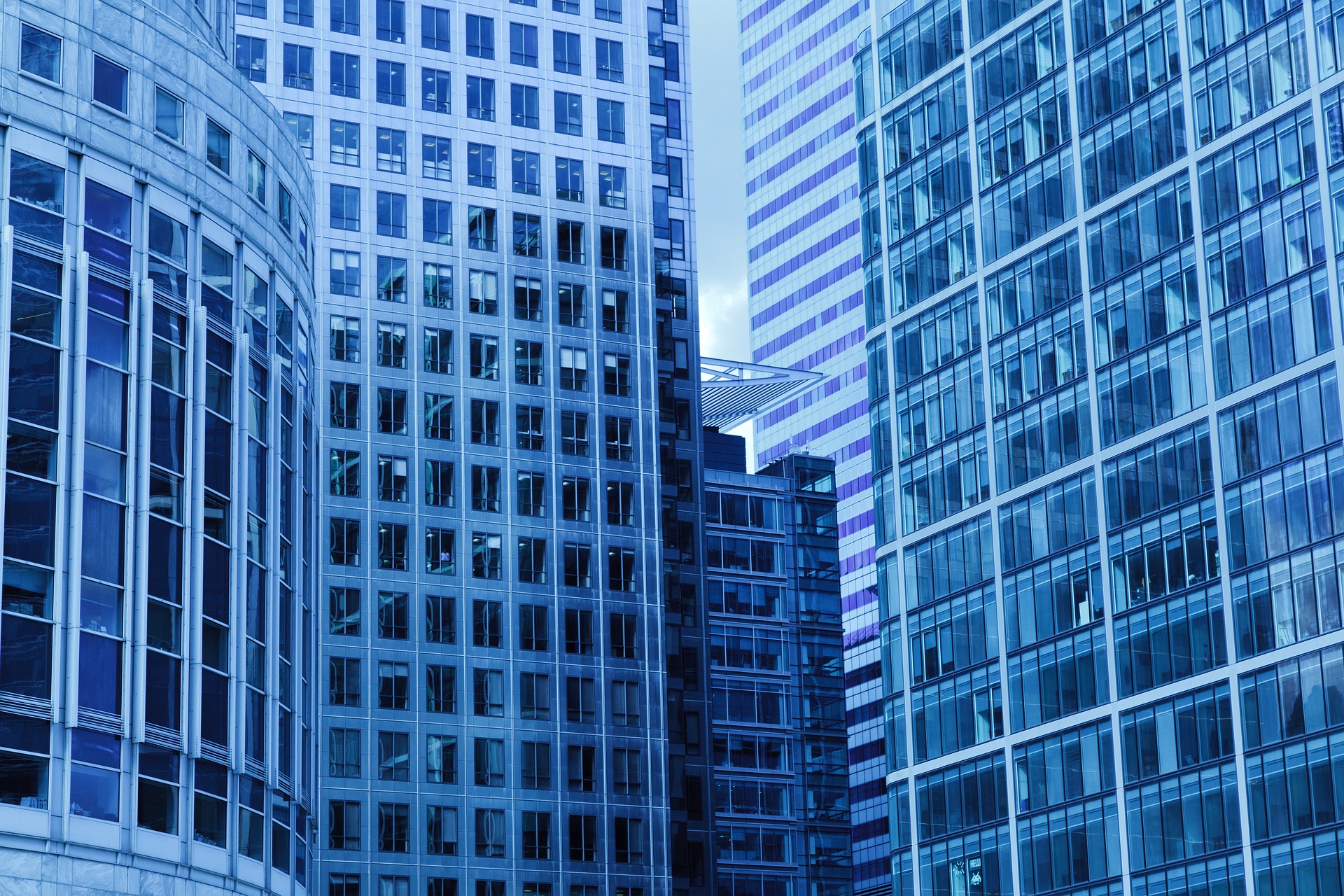 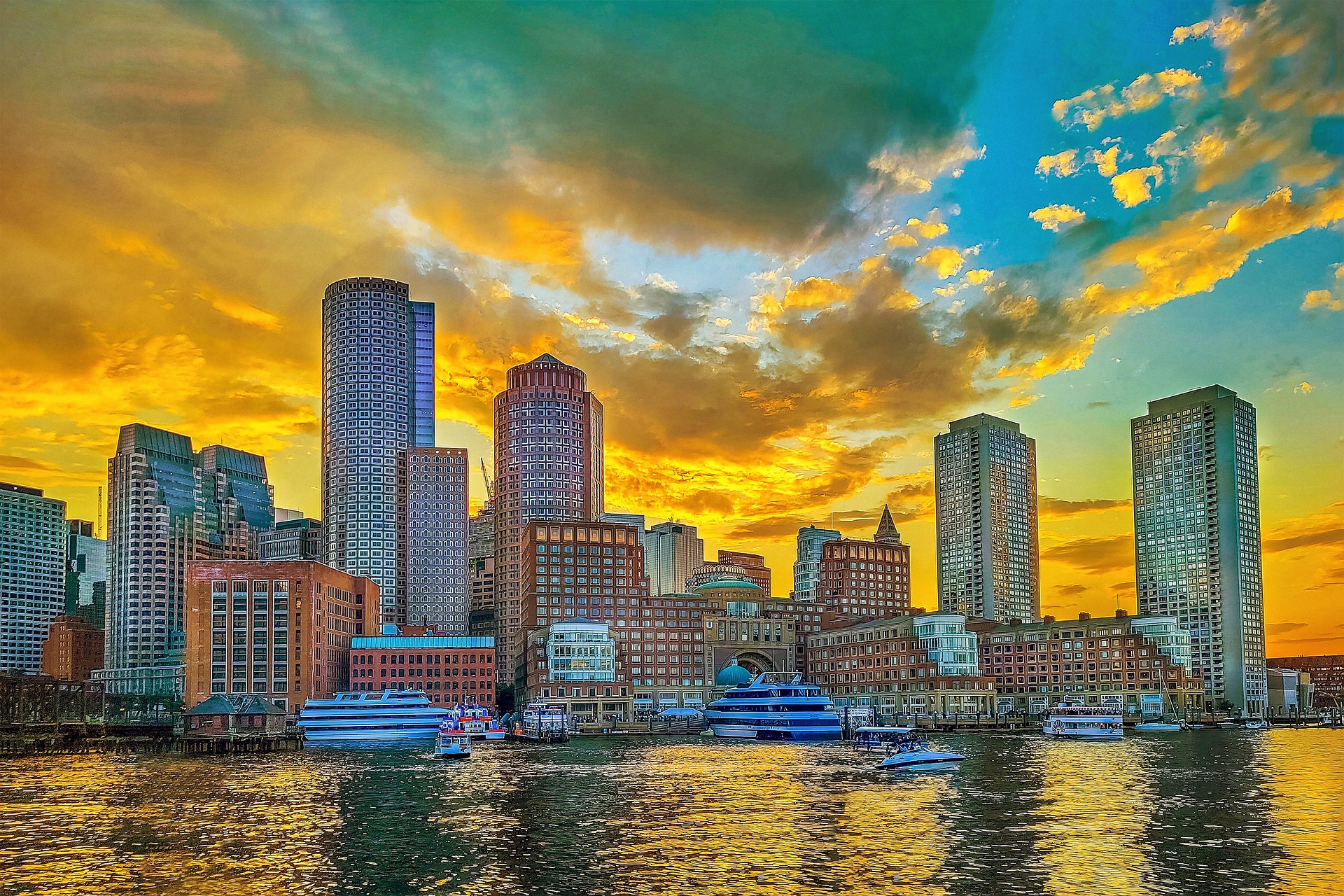 Thank you!
We're sending your content to the email provided
Oops! Something went wrong while submitting the form.
Trusted by: